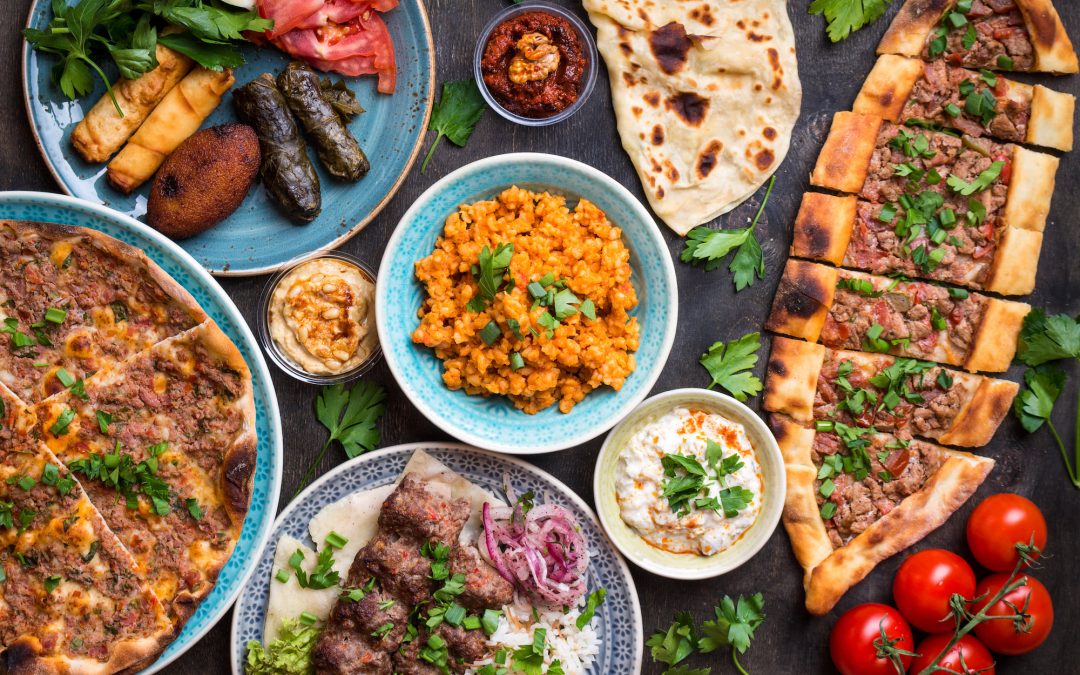 The centuries of living on fertile lands, traditional food production and skills in its preparation make every corner of the Western Balkan region a paradise for gourmet visitors. The inhabitants of this region are proud of their gastro heritage and happy to invite the visitors to indulge in the tastes of traditional delicacies.

Almost all Balkans dishes are gastronomic alchemy of the different cultural influences throughout the past. In the Western Balkans, you can expect oriental flavours inherited from the Ottoman Empire. Hungarian and Mediterranean influenced cuisines are very present too.

Western Balkans cuisine is the synonym for slow food and homemade meals based on traditional recipes. Balkans countries are a cradle of agrobiodiversity, offering an assortment of autochthonic animal breeds and plant varieties with exceptional quality and nutritional value, representing the richness of the region, its culture and its tradition. Usually, these products attract customers that appreciate culture, tradition, environmental protection, and healthy food. Here, you can choose between vegan, vegetarian, pescatarian, meat dishes and many sorts of desserts – it is up to you!

Let us introduce you to some of the most popular recipes from the Western Balkans region! 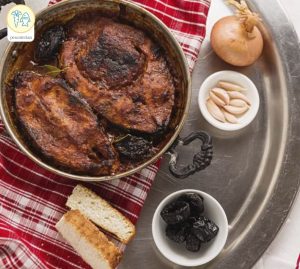 For the people of Shkodra, the carp casserole was their pride as carp is one of the fish species that originate from Lake Skadar. Family tables and feasts in the city of Shkodra are incomplete if there is no carp casserole. The name is not only connected to the people of Shkodra city but, also, the ingredients are all from the Skadar area. It was documented that the chefs cooked this casserole during the Bushatlin Dynasty in the 2nd half of the 18th century. The Drishti onion is the most widespread sort of onion in Albania.

The most appropriate season to enjoy this casserole is to get fresh carp between May and June. 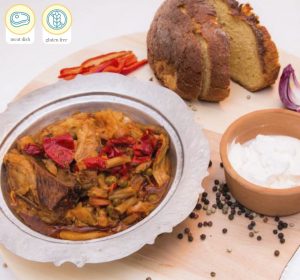 Bosnian pot is a dish consisting of numerous vegetables and three types of meat, traditionally prepared in Bosnia, daily and for special occasions and celebrations. There are two variations of this dish: the winter and the summer one (heavier and lighter with seasonal vegetables). This dish is characterised by a long cooking process and stays fresh for several days.

Historically speaking, Bosnia and Herzegovina has a rich history of shepherding, and Pramenka sheep are a highly valued breed originating from this country. 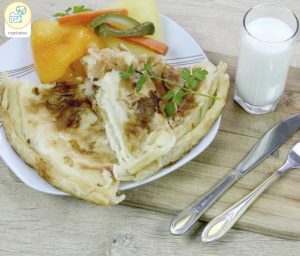 This pie, or Lakror in Albanian, is prepared mainly in the autumn with fresh Kmetoci cabbage while during the winter with sour cabbage.

Traditionally, the whole pie was cut into equal portions and served as the main dish in the baking pan at the family table, the sofra, a rare practice today. It is baked in a clay baking pan called çerep. The name Lakror (in Albanian), has remained almost unchanged over the centuries as a synonym for pie with thin layers. 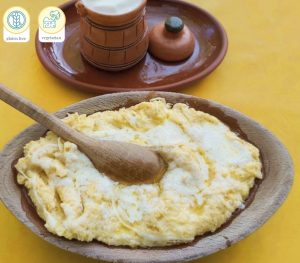 Kachamak is a traditional Montenegrin dish, simple, tasty and nutritive, very caloric. This dish is cooked with skorup – a creamy dairy product similar to clotted cream with a delightful taste and aroma. It is usually prepared during weekends at home when the whole family is together.
The dish is made of homemade cornflour, produced from the local corn population belonging to the type of typical Montenegrin flint corn.

It is best to be consumed before heavy physical activity or when the weather is cold. 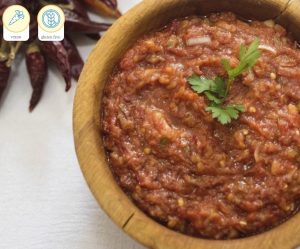 It is essentially a potato mash, with some added ingredients that give the dish a memorable taste.

The word Makalo means to dip a piece of bread in the food. The word Kl’chano refers to the preparation, meaning smashed in a wooden mortar. Routinely, it is made during the autumn and winter when dried coloured peppers are abundant. Primarily, it is served as a side dish along with salad, but it can be a substitute for the main course as well. 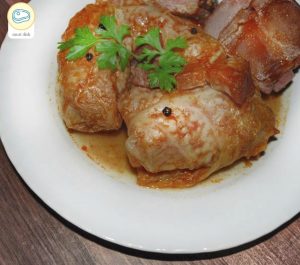 Sarma is a traditional Serbian dish cooked all around the Balkans, made from rice and minced meat stuffing wrapped in the leaves of Futog Sour Cabbage, simmered in sauce and flavoured by smoked pork meat on ribs and bacon.

Sarma is mostly prepared during the winter when the sour cabbage is produced and stored by many families. Sarma recipes vary from region to region in Serbia, often from household to household and the main difference is that northern households use raw meat for the stuffing, while in the south the meat is fried with onions.

All these dishes are best combined with locally produced drinks, like rakiya, beers, wines… but that is another story to tell!

Get in touch if you have a great recipe from the Balkans to share with us.