Christmas Celebration in the Western Balkans 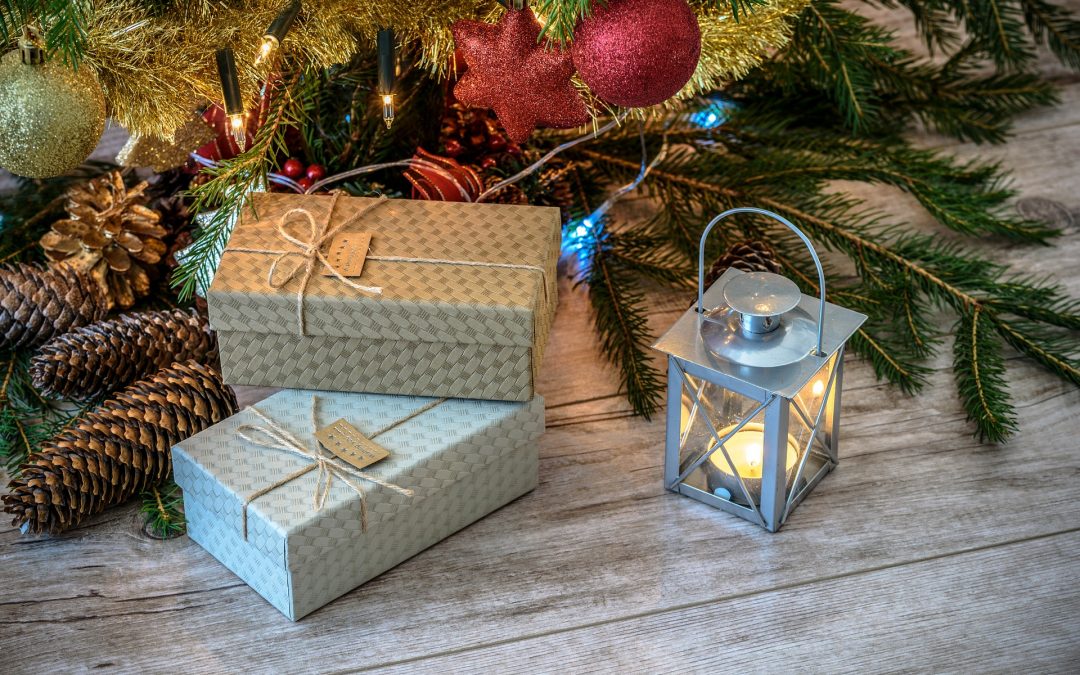 Believer or not, every one of us uses the opportunity of New Year’s and Christmas vacations and the not-working holidays season to do something nice for ourselves, travel to places from our bucket list, relax and rewind from hard work throughout the year… But did you know that Christmas is celebrated twice in the Balkans?

Christianity is one of the main religions of the Western Balkans countries, together with Islam. Many people declare themselves as Christian Orthodox or Christian Catholic, so we came up with an idea for this blog post to explain to you a bit about customs and traditions when it comes to the merriest of all holidays in Christianity and the ways it is celebrated in the Balkans.

Why is Christmas celebrated twice in the Balkans? Because the main difference between the Catholic and Orthodox churches is the calendar. Catholics are using the new calendar, Julian, while the Orthodox are using the old one, Gregorian. The difference is 2 weeks or 14 days. Thus, the Orthodox Church celebrates Christmas on January 7th instead of December 25th (when the Catholics celebrate it), and the official New Year starts on January 14th, while New Year’s Eve comes on January 13th.

The abovesaid works on paper, but in real life, everyone in the Balkans celebrates New Year’s Eve on December 31st, and January 1st is the official start of the administrative, calendar, and life year. With Christmas, the situation is different. All the Orthodox believers are strict in respecting the old calendar and celebrate the birth of Jesus Christ on January 7th. The sole example of the Orthodox Church in the Balkans respecting the new calendar is Greek.

This topic interests travellers a lot, as they like to explore and learn about the countries they visit, so we found a useful text for all of you readers, that will give the basic differences between the Orthodox and Catholic traditions in celebrating Christmas. You can find it here, at this link.

Did you have any experiences yourself with religious holidays in the Balkans? If yes, write to us about it in the comments.